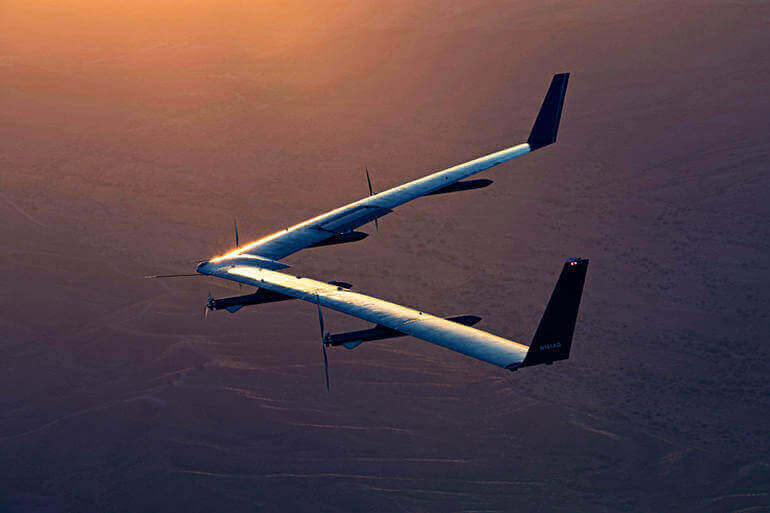 Facebook has abandoned plans to build a fleet of high-altitude drones that would offer internet access to remote areas.

Around four billion people globally do not have access to the internet, and back in 2014 Facebook began work on its Aquila project, which aimed to use giant solar-powered drones to beam down the internet.

Facebook set up a team in Bridgwater in the UK to lead the design, development, and testing work for a new type of aircraft, known as a high altitude platform station (HAPS) system.

The Aquila drone was designed to stay in the air for months at a time, and create a 50km communications zone for up to 90 days, transmitting a signal that would be received by small towers and dishes, and converted into a Wi-Fi or LTE network that people could connect to using their smartphones.